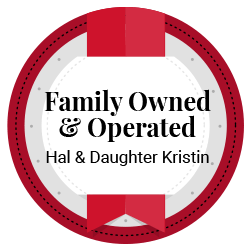 Midwest Design Imports, Inc. began 22 years ago by Hal Mangelsen and Frank Hilt. They started MDI in 1999 in Lincoln Nebraska with their warehouse in Omaha Nebraska. We are a one-stop-shop for everything you need for your craft, party, and home decor store. Our imports and merchandising team offers a variety of products, custom merchandising, planograms, and more to help with all of your business needs.

Hal Mangelsen brings over 40 years of retail, imports, wholesale, and merchandising experience to our company. We excel in sourcing, packaging, printing, and custom manufacturing of unusual and difficult to find items.

Our company is based on the fundamental rule that the customer is the most important part of our business. We strive to meet your needs and are happy to help you find the products you’re looking for. Please contact us at 1-877-292-3665 to get your questions answered and learn more about the services we offer.

I had been running Midwest Design Imports, Inc for 12 years when my daughter called and asked if I had any openings.

Kristin graduated from Northwest Missouri State University with a double major in Marketing and Management, and had been working for a company called Regal Awards for two years. Since we did have an opening at the front desk, I offered this to Kristin. It was a foot in the door and a way to learn the company from the ground up. Kristin started processing orders off of the web as well as invoicing, answering phones, etc.. She then quickly worked her way through various positions in the company to become assistant to the sales team.

In 2014 I took Kristin with on an overseas sourcing trip covering India, Hong Kong, and other shows in China. This was the longest trip I had been on in a long time, and we covered a lot of territory. During our trip (her first) we roomed together and I’m sure she wanted to throw me out of the window as much as I wanted to strangle her (LOL), three weeks is a long time to room with anyone let alone your grown daughter. We made it home without losing our minds. Since Kristin did such a great job overseas, I put her to work on product development, eventually naming her Vice President of Marketing and Merchandising. She took over vendor communications, and product selection. Kristin has continued to travel overseas a few times a year (without me) taking our designer Zoey Ball with her to brain storm on products; sometimes she still allows me to travel with her. Unfortunately, the COVID-19 pandemic has put a halt to trips – hopefully we will return to some semblance of normalcy soon. Last year (2020) I also named Kristin as partial owner to the company for all the change and grown that she has brought to “our company”.

As a father I could not be happier, and prouder to be working with my daughter and mentoring her along the way. As my father would say “she is learning from the school of hard knocks” and this has allowed me to work from home a few days a week. Kristin will be running this company long after I am gone. 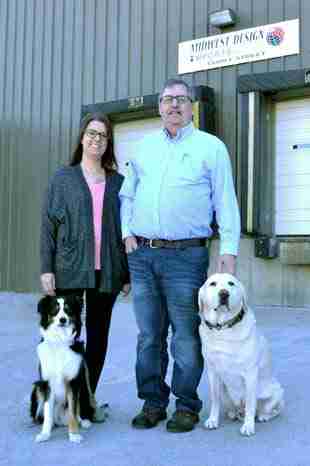 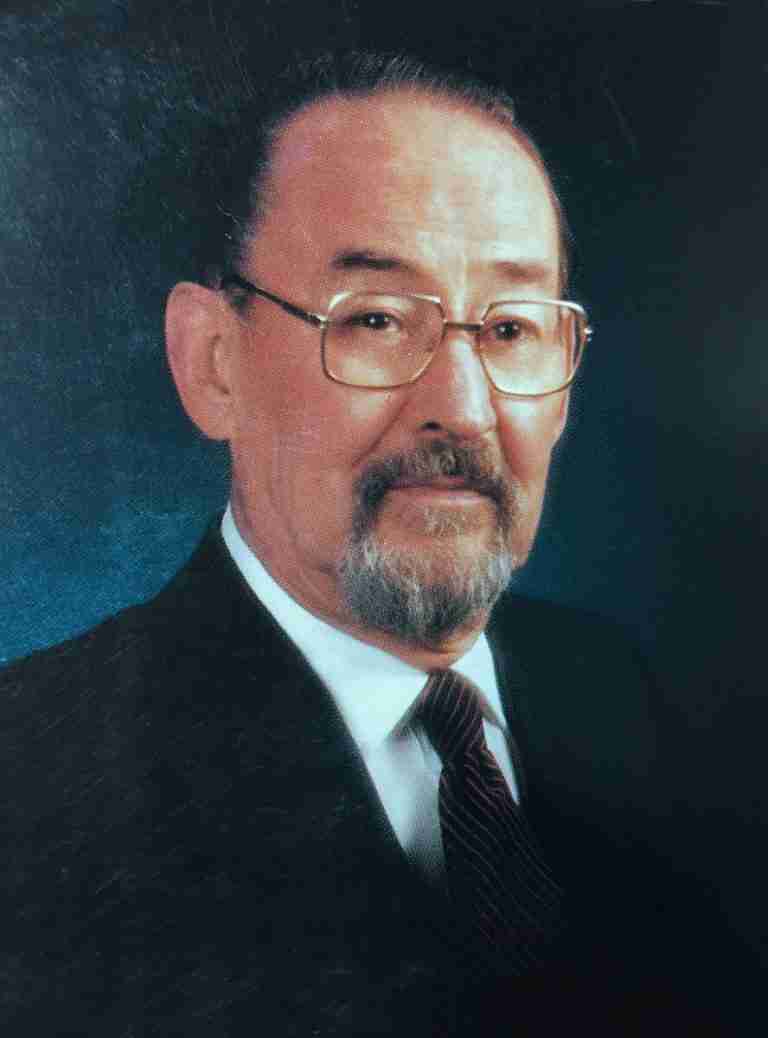 Harold Mangelsen, Sr. was a true entrepreneur. He began his retail career at a young age, learning from others and from there, he became an independent retailer. He created a business for himself and as a legacy to leave to his sons. While not all of his sons work at the original business, each son has stayed in some form of retail. Harold’s vision and values are what keeps these businesses innovating.

Harold’s retail career spanned nearly 60 years. From the beginning, he was a model for customer service. When he opened his first retail store in Omaha, Nebraska, in 1961, his motto was, “If we don’t have it, you don’t need it. But if you need it, we can get it.” Harold built his business on the belief that customer service should always be the primary focus.

As the retail business grew, Harold and his wife Berenice, along with his sons, decided to expand into wholesale. While never losing sight of his customer service foundation, they quickly became a nationwide industry leader in the arts and crafts field. As the years went on, the sons expanded in their own directions, creating and growing their own businesses. The oldest son, Bill, began Makin’s Clay and Makin’s USA with his family. Tom pursued a photography career and began selling his prints through many of his own galleries. David took over the original retail store in Omaha, Nebraska, with his family. Harold Mangelsen, Jr. (Hal) created Midwest Design Imports, Inc. with his family.

Harold Sr. built his business on honesty, integrity, and respect for the individual. His love for family, his passion for business, and his appreciation for the customer has left and will continue to leave a lasting influence in the art, craft, and floral industries.

We are always happy to take on new customers and help old ones with anything they need. We carry a huge collection of products that are fun, unique, and hard to find. We can also have custom products made for you and help you create beautiful displays in your store. Be sure to learn more about our services and check out our products to get started. Contact Midwest Design Imports today to get your questions answered!

Our company is dedicated to providing the very best quality products and service. Happy customers are our number one goal! We strive to be the best in the industry and innovate our products.